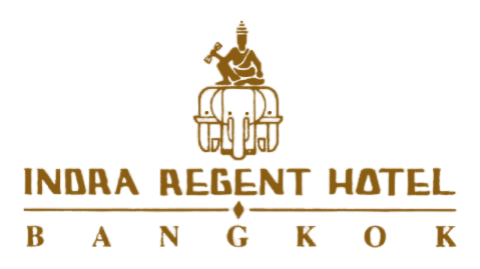 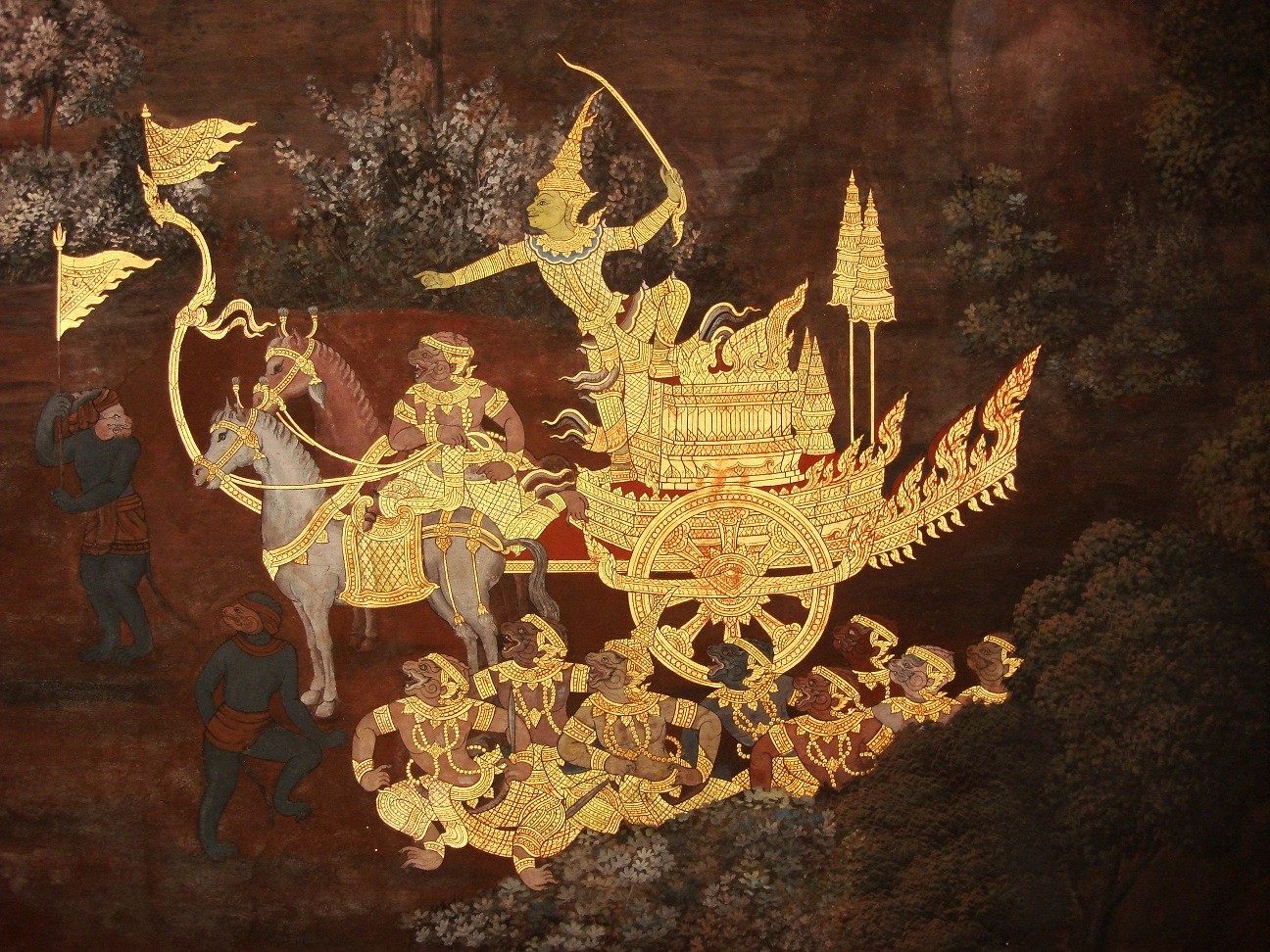 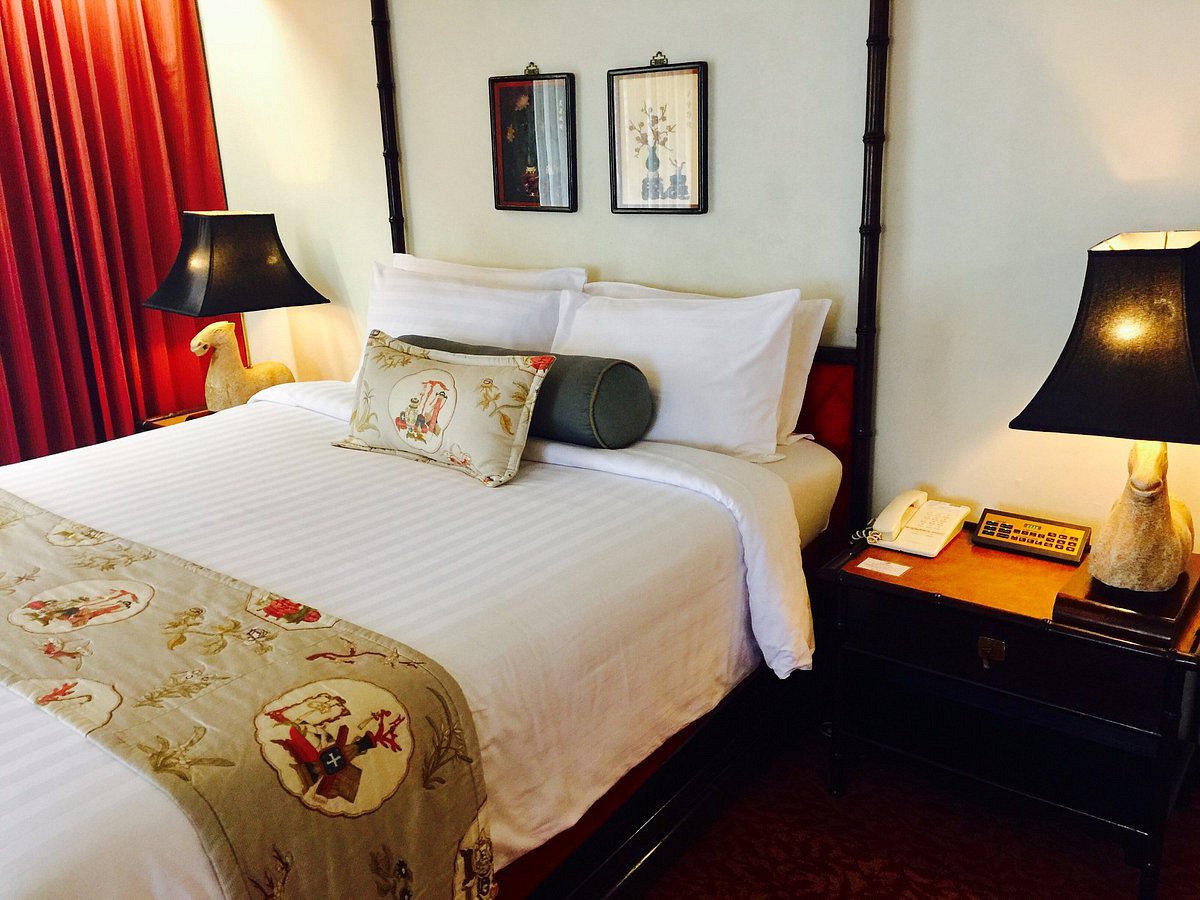 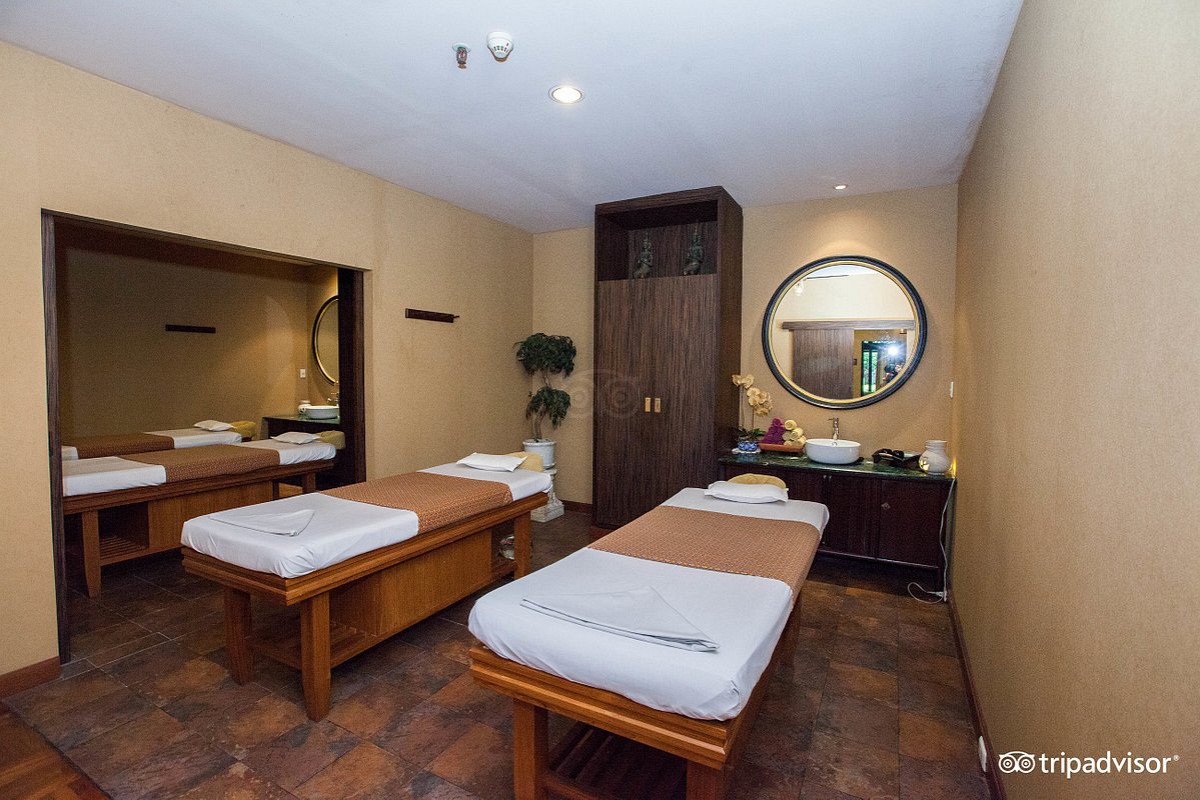 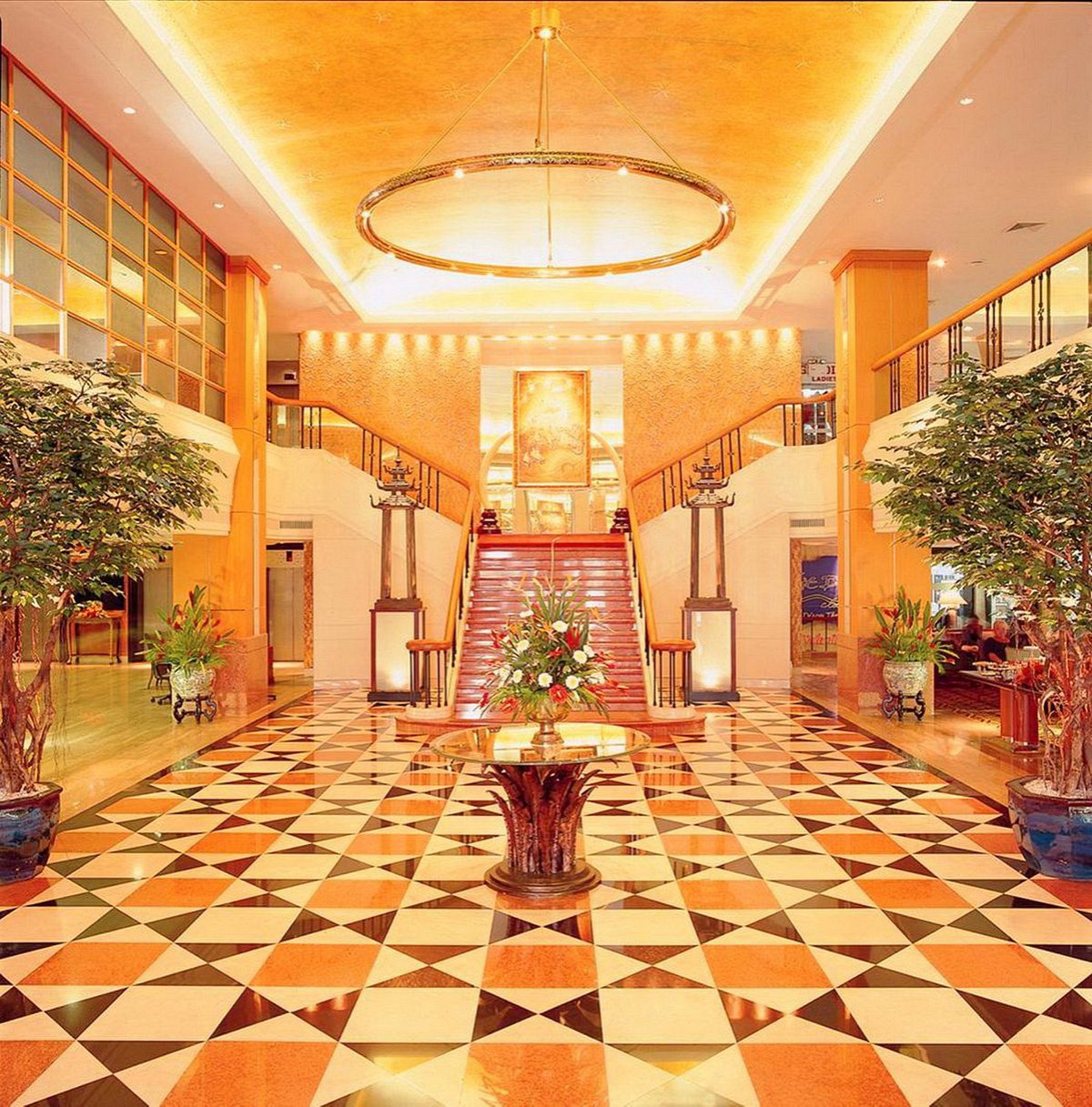 Legend has it that INDRA was once a man named MAKHAMANOP. He was a very humble and honest man who lived with his 4 wives and 32 friends. Because of his popularity, the headman of the village disliked him and tried to trick him into various misfortunes. The man once tried to get an elephant to tread on MAKHAMANOP in order to kill him but was unsuccessful because the elephant sensed MAKHAMANOP's goodness and did not harm him. When our hero and his 32 friends all passed away, they were reborn as INDRA and 32 gods. The elephant was reborn as ERAWAN, a 33-headed white elephant whose duty was to carry INDRA and his 32 friends on any journey.

As the god of rain, INDRA is an important divinity for an agricultural country such as Thailand. It is believed that during the reign of the Ayudhyan king, SANPHET VII (1703-1709), Siam survived a terrible famine and drought with the help of INDRA. During that time, rice stocks neared exhaustion while waterways dried up or became coated with green slime. Diseases spread rapidly and nobody dared drink the polluted water. When rebellion was about to break out, INDRA appeared at Ayudhya's city gates to declare that the green scum covering the rivers could cure or known diseases. Ayudhyans all rushed to the rivers to relieve themselves with the scum and polluted water and civil unrest was averted. Fifteen days later, heavy rain fell. All the scum and pollution were washed away, restoring former fertility to the land.

In RAMAKIEN, a popular Thai literary classic, INDRA is depicted as a graceful, green-skinned god who rode on a mountain-sized white elephant named ERAWAN. In the opening scene of RAMAKIEN, INDRA rode his elephant and let a host of angels to Earth. As principal lieutenant of SHIVA, God of the Universe, his mission was to erect a city for the mightiest king on Earth at the most beautiful of sites. Thus, the ancient Siamese capital, AYUDHYA meaning "the great and holy city of angels" was founded.

At INDRA REGENT HOTEL today, the spirit of the legendary hero lives on. Whether as man, as god, or as a literary figure, INDRA's honesty, sense of leadership, and his pursuit of excellence are all qualities which has become the core of the hotel's work principles. Working by those principles has satisfied our guests and brought us success. We, the staff at INDRA REGENT HOTEL, are truly proud of our role model as much as we are delighted to share the legend with all our guests. 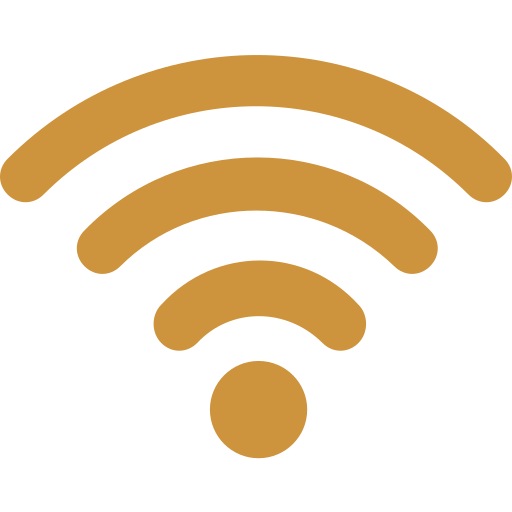 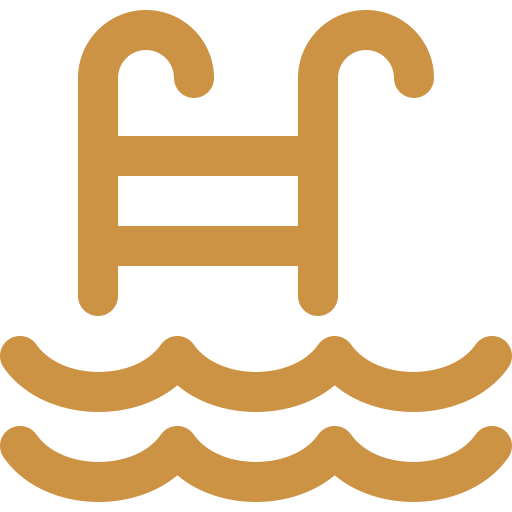 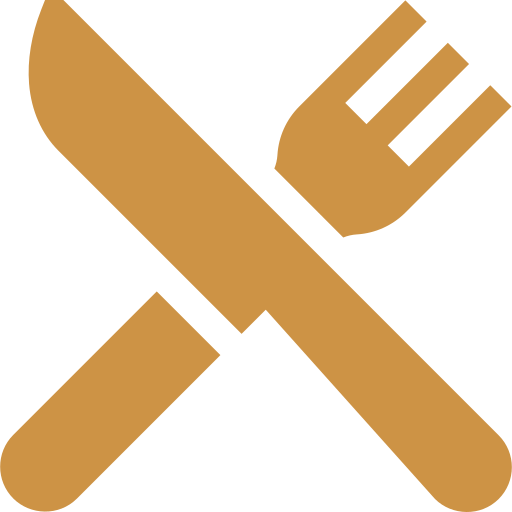 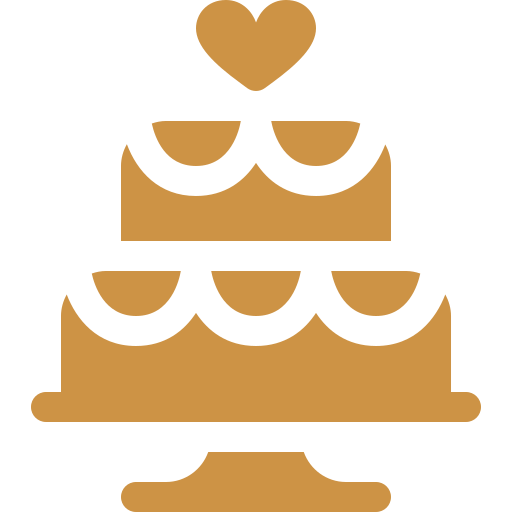